Cat owners can definitely agree that having a cat is not that simple because they can be quite hardheaded and sometimes have a very complicated personality. Apparently, if we were to trust this commercial, cats being so independent might be the results of them roaming the prairies for months on end only to be herded back into homes by a group of men of strong will and tough skin.

Cats would run around everywhere, climb trees and if they didn’t want to move, there would be nothing you could do that could change their mind. As one cat-herdin’ cowboy said: “Anybody can herd cattle, but holding together ten thousand half-wild shorthairs – well, that’s another thing altogether”. Amen to that!

This is one hilarious commercial, I am sure they could turn it into a great movie! 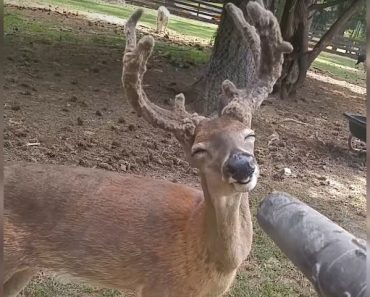