Most of people who watch this video laugh because the dog is hilarious and/or because the guy’s laughter is so contagious you can help but laugh with him. I for one see it differently.

I think the dog tried to tell the humans in his own language to open the gate and let them out, but since they were too dumb to understand he did his best to talk to them in a language they can understand. The pooch’s “hello” has been interpreted as a funny and amusing attempt to communicate, but the funniest part is the fact that these dogs are probably smarter than people laughing at them. 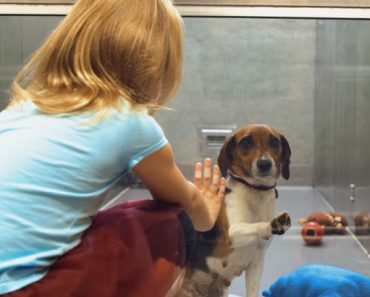 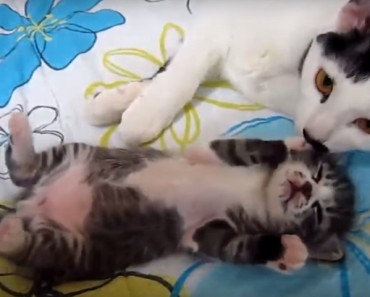