Very often from a big trauma or pain comes the most special and the most beautiful friendship. Animals create an unbreakable bond with the people who saved their life and they will do everything in their power to repay them.

Pit Bull, named Jake, suffered serious injuries and his life was at risk when he was caught in a fire. When the firefighter Bill saved him, 50 to 75 percent of his body was covered in burns and the poor dog was terrified. The firefighter took him to the vet and stayed with him until he healed. That created instant connection between them so Bill eventually decided to adopt him. Even though Jake had gone through something horrible, this amazing dog found a way to return the favor to the people who saved him and put smile on their faces. For his incredible resilience and courage he received an honorary badge. What an amazing story! 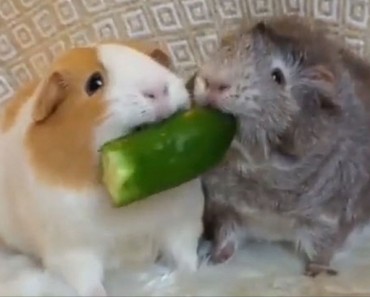 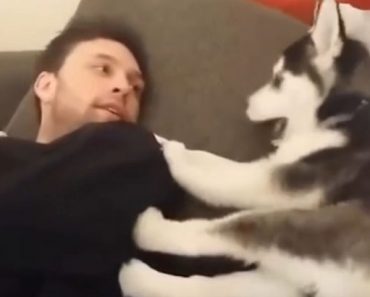