Most people consider dogs as family. Breeders are not most people. Breeders see them as merchandise, if they can’t sell them, they dispose of them.

Unfortunately for Casper, he was born with a rare condition known as Swimmer’s Syndrome, a condition that is dangerous, but not untreatable. This breeder figured that treating it would cost more money than he could get out of him and poor Casper was swiftly put on the kill list.

Mere moments before he was to be euthanized, a woman called determined to help this beautiful pup. She brought him home, not sure if he’ll even make it until the morning, but as soon as she woke up she was greeted with a beautiful smile.

Thus began a long road to Casper’s recovery and when you see how he looks today, you will be blown away. 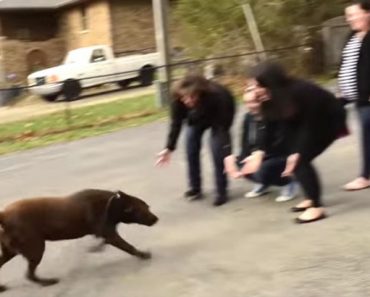 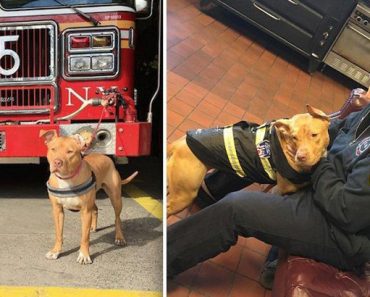 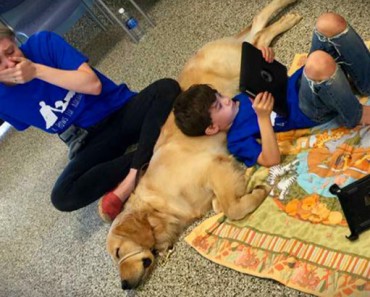 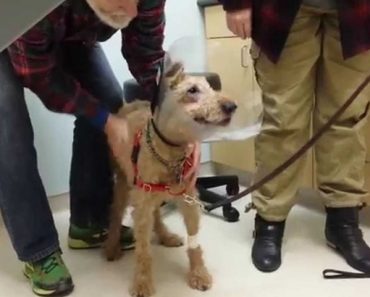 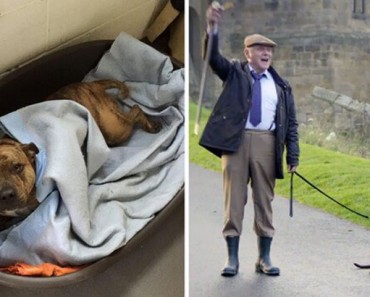