What would you do if you were riding your bike and you saw a charging elephant gaining on you? At first I thought the animal was a bad guy here, but when you see the reason he’s doing it, everything will be much clearer.

This video was filmed at Gorumara National Park in India, a place where thousands of elephants once roamed freely. Unfortunately, when the humans built roads through it, some of them were bound to intersect the elephant trails which meant it was difficult for the wildlife to cross from one part of the forest to the other. Now, when the police saw this elephant wanted to cross the road, they made a roadblock so he could cross safely but they didn’t expect him to bring his family along. Watch the bushes on the right. 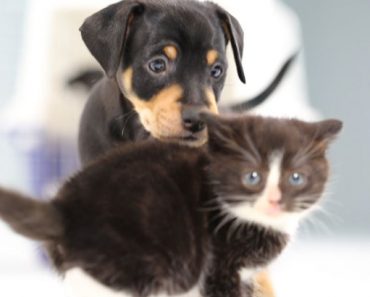 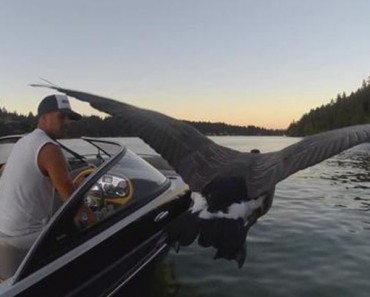 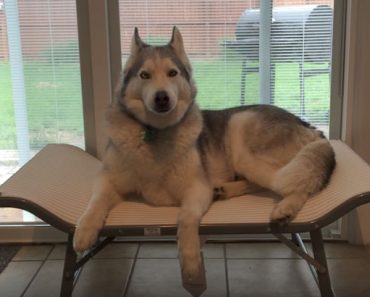 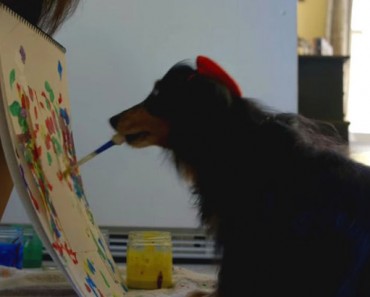