All those online videos of cats and dogs who are the best of friends may have led us to believe they’re all chummy pals like that, but the real truth is – some of them just can’t stand each other.

This hyperactive little hellcat is constantly launching sneak attacks on his mild-mannered canine roommate when he least suspects it. “Trying to catch some shuteye, doggy? Well, not on my watch!” the dastardly cat thinks, as he chases the poor thing from his own bed, and cuts in line when it’s feeding time.

This is an odd couple that literally fights like cats and dogs. Just watch what he does to the dog anytime he gets a chance, LOL… Just watch the video! 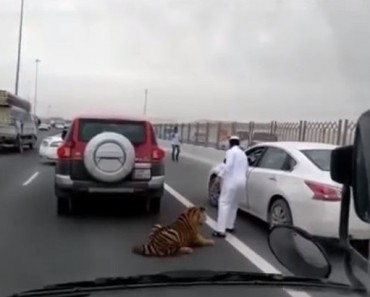 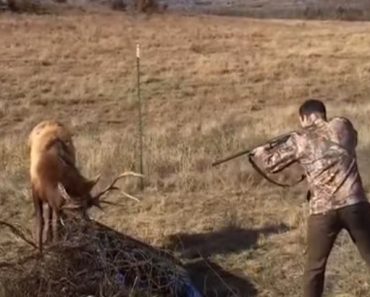 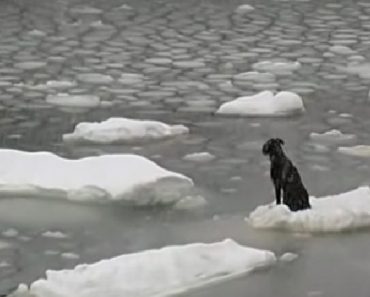 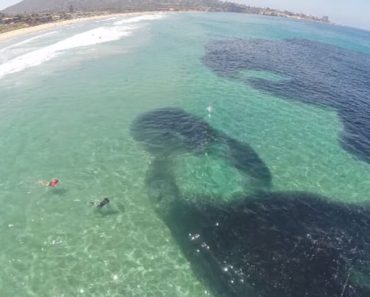